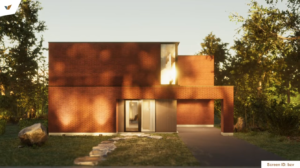 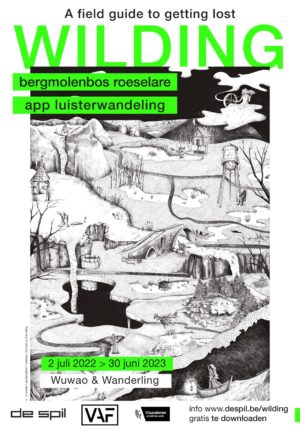 Wilding is an outdoor Augmented Reality Audio Experience. From a development standpoint it consists of 2 parts:– a lightweight front-end with focus on battery saving and usability.– an online editor for creating new stories, uploading sound files and placing them spatially on a map. WILDING: storytelling in AR-audio (*) Op 2 juli 2022 is het […] 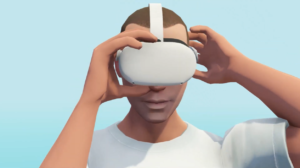 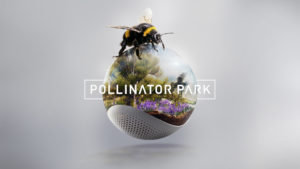 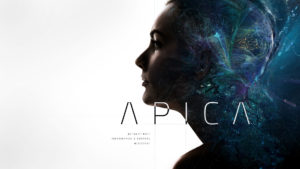 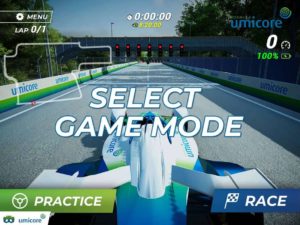 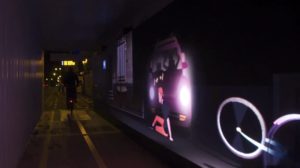 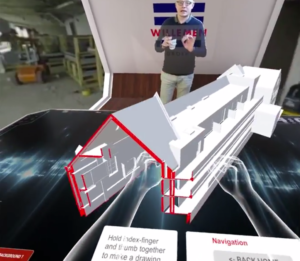 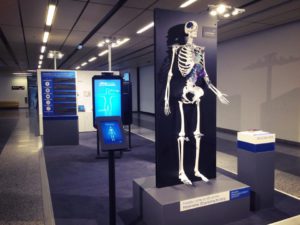 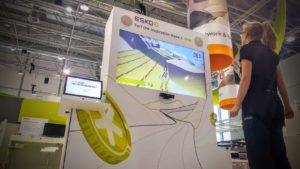 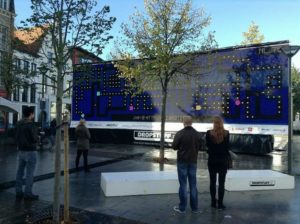 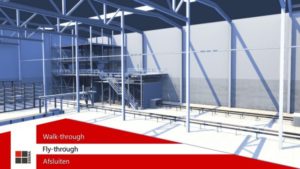 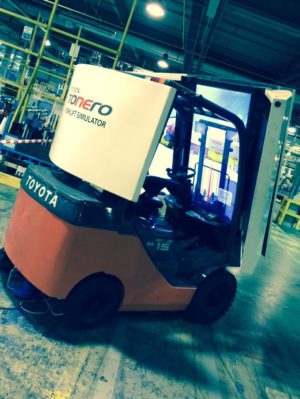 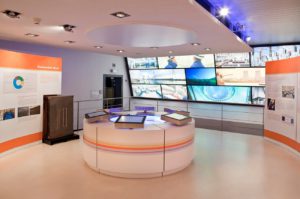 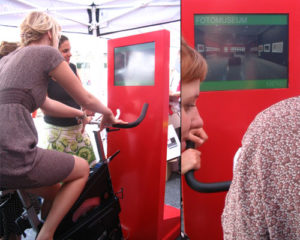