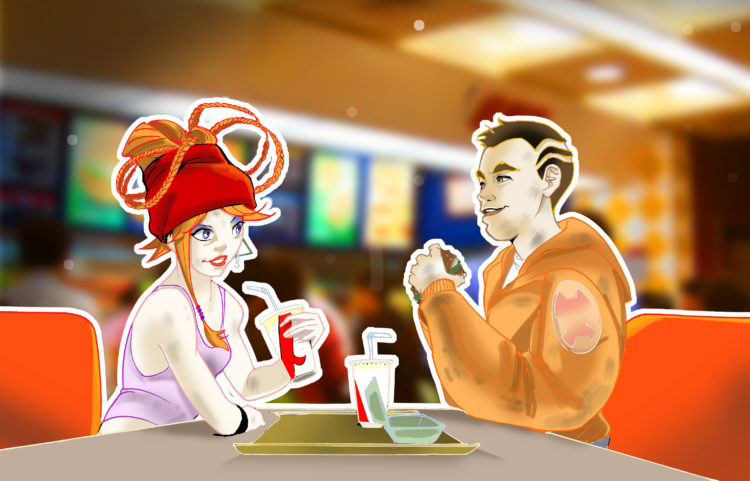 An educational/serious game about the experience of being/becoming poor.
‘PING’ or ‘Poverty is not a game’ was developed by Belgian multimedia company GriN specifically for high schools in the framework of the European Year for Combating Poverty and Social Exclusion.

A serious game in 3D, PING shows teenagers first hand what it is like to live on the edge of poverty. Players have to look for work and shelter, apply for benefits while taking care of their health and social life in order to escape the clutches of poverty. Players define the storyline themselves on the basis of the choices they make within the game.

The game is set in a city with seven neighbourhoods and is similar to, e.g., The Sims in its format.

A GAME ENGINE WITH PERSPECTIVE

The GriN team took charge of PING’s entire trajectory from research to concept, scenario and finishing. GriN employed a modular game engine for this project which offers a wealth of future possibilities for the development of other adventure and serious games.
GriN’s modular system offers:The cornerstones of this modular system are: