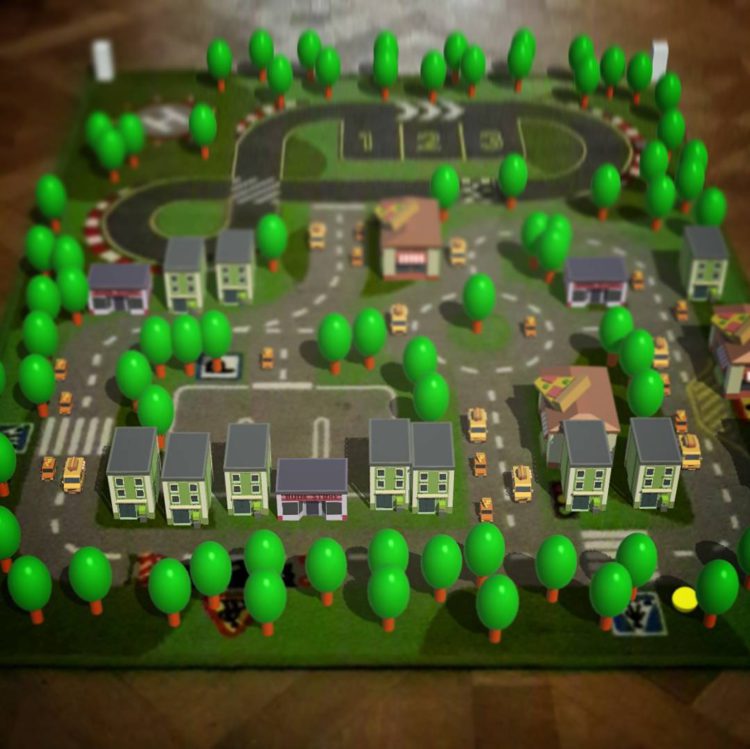 I’ve done quite a few Augmented Reality projects. Some for fun, most for clients, but it’s been a while and I felt the urge to touch the technology once again…

Although it is still hard to imagine, I believe I will still be able to witness mass adoption of an elegant type of glasses with depth sensing and environmental awareness. Virtual objects will be placed intelligently and naturally in the users field of view.
But… a big issue with current day augmented reality is that you always need some kind of marker your smartphone camera can detect. A specific image with enough detail and contrast or an ugly QR-TAG-like looking thingamajig.

If you want to create an augmented reality experience for the masses, this can be a limiting element. You would have to use something that is available in abundance. I think the most obvious AR-marker object most people have on hand would be money…

“Another thing that is quite common: ikea furniture.” he said jokingly.

And that’s where this project started… I wanted to create something for kids. I believe they are more open to this type of technology. So I started looking around the house for any mass produced items that could be well suited as a distinct augmented reality marker.
Turns out the play-rugs ikea makes are great as marker, so I made a little proof-of-concept.

Something simple to begin with maybe… Using a smartphone or tablet you can add trees, buildings and cars to the rug. All I have to do now is: add some game mechanics 😛 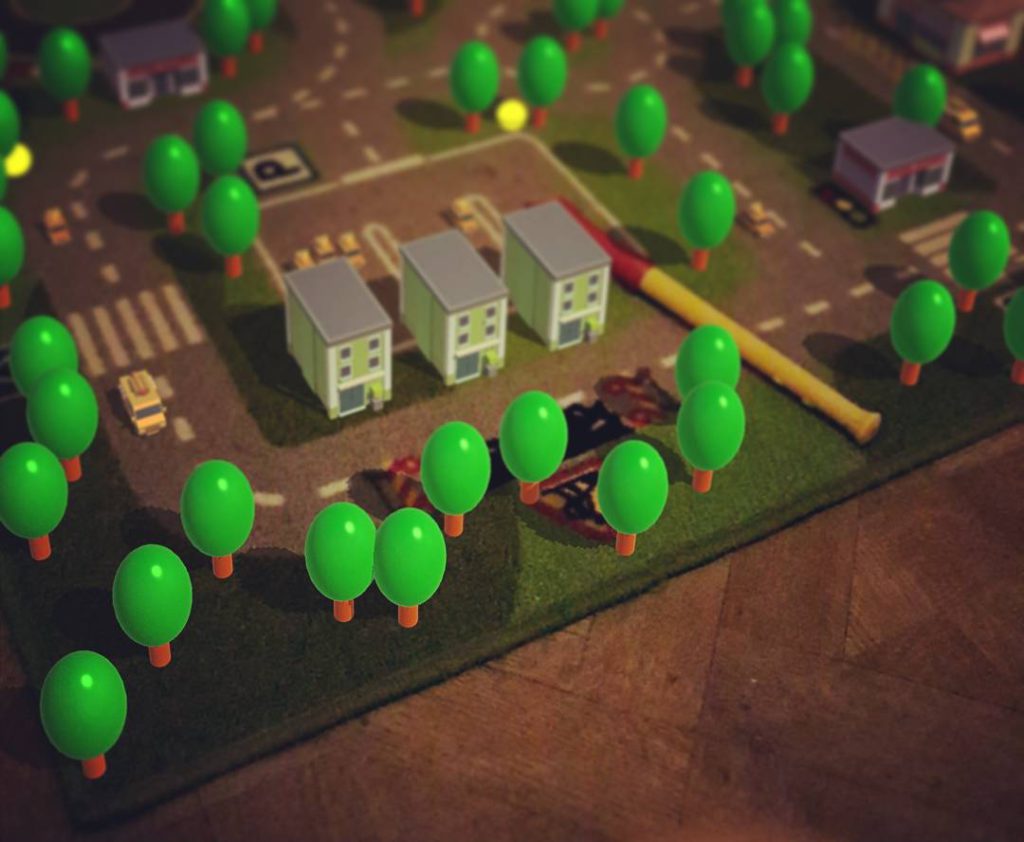 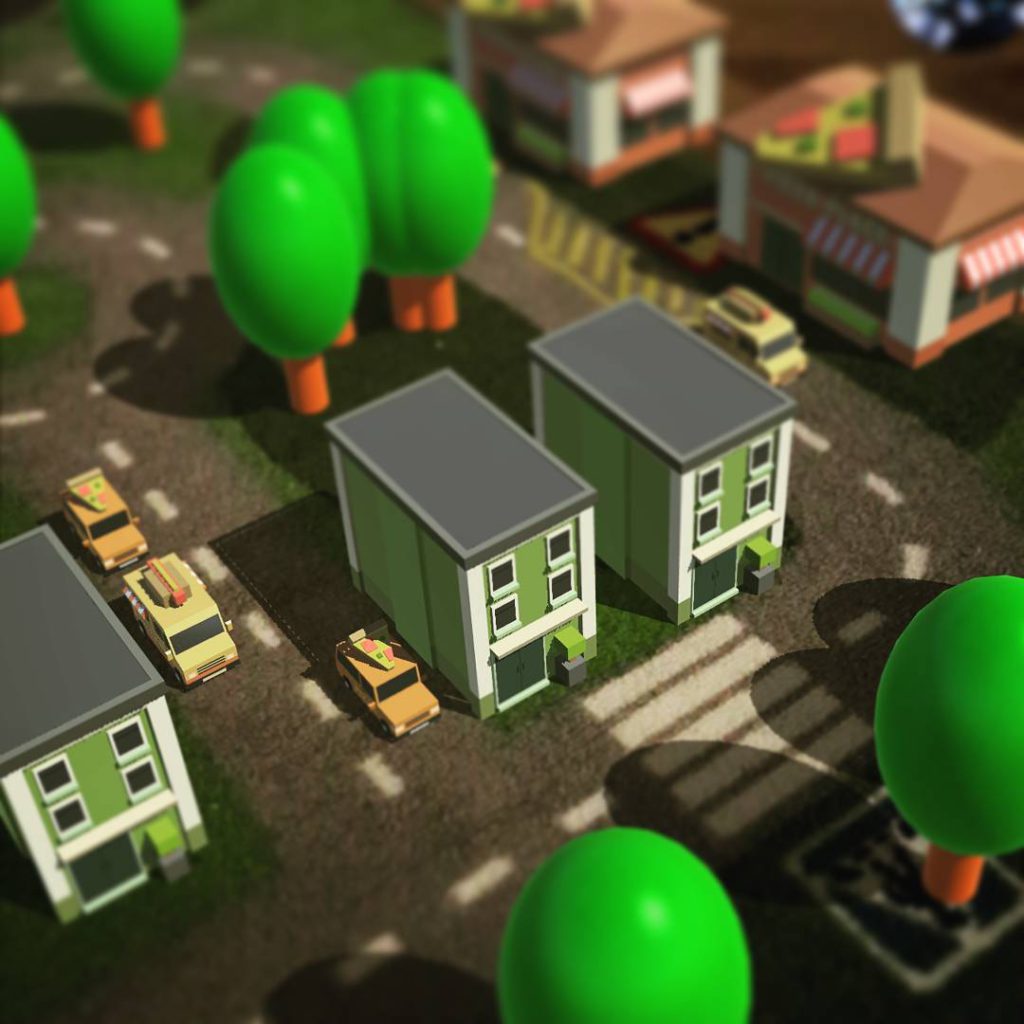